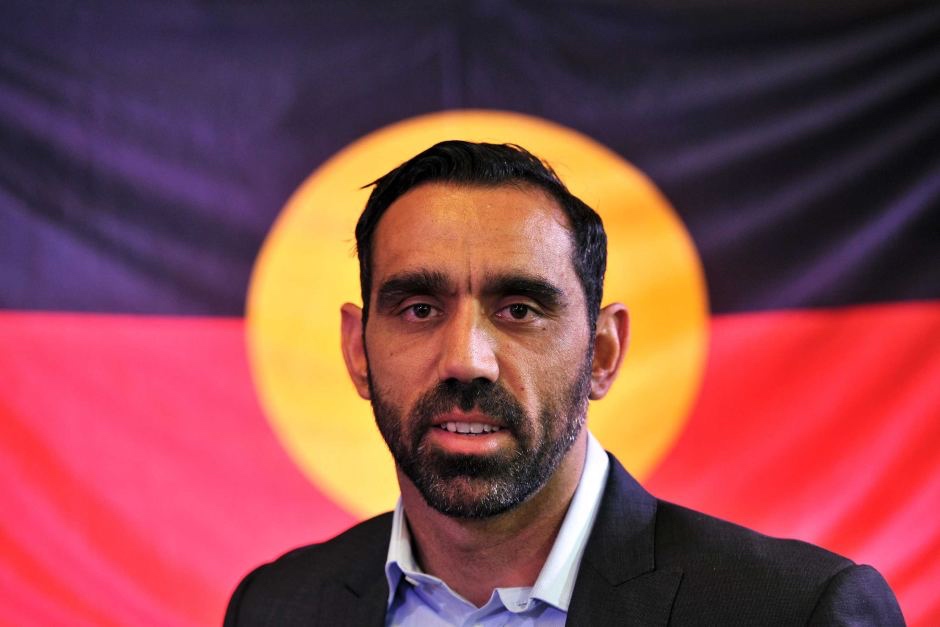 “Provocative columnist”† Andrew Bolt recently called Adam Goodes’ traditional war cry an act of “symbolic violence,” saying that the Sydney Swans player was sending an inflammatory message to the non-Indigenous members of the crowd. Goodes performed the dance after scoring during a game in the Australian Football League’s indigenous round last Saturday. But Bolt’s choice of terminology, about an event that took place during National Reconciliation Week, suggests that something quite different was going on.

Decades ago sociologist Pierre Bourdieu used the phrase symbolic violence to describe a type of social power used to control language and speech. This type of symbolic violence occurs when a dominant group in society uses cultural institutions (such as mass media) to decide what amounts to acceptable public speech, and to push certain kinds of ideas to the edges, especially critical thinking about the power relationships between different groups. By this definition, when Goodes asserted his Indigenous identity he was actually standing up to symbolic violence. He expressed himself in a way that doesn’t fit neatly within dominant narratives (e.g. that Australia is an Anglo-Celtic society into which other groups must assimilate).

The incentive to prevent acts such as Goodes’ is strong in post-colonial contexts where the settler society is vulnerable to having it’s legitimacy challenged by the Indigenous claim. For Bolt, Goodes “violated” the prohibition against thinking about and openly acknowledging cultural domination. Bolt is upset that Goodes broke the rule forbidding minorities, especially Aboriginal people, from referring to themselves as distinct from the dominant Anglo-Australian culture. Actually, he seems super upset to see an Indigenous man standing up to the cultural understanding of Australia as a white country. Commentator Waleed Aly says it better than me at around 1:00 in this video.

For many Indigenous people the meaning of Goodes’ action was an affirmation of their culture. It was an opportunity for Indigenous children to recognise one of their own people expressing identity in front of a large audience. It filled some with a sense of recognition and pride. Indigenous voices have, historically, been sidelined in public debates of this nature. Adam Goodes saw an opportunity to use his profile as a football player to move away from the sidelines. While there’s plenty of anger in the comments on various stories about Goodes right now, the IndigenousX Twitter account has been a wonderful source of Indigenous commentary on the matter.

As usual, Andrew Bolt has said his piece. For some other perspectives, give IndigenousX a try. They are a great and deadly mob.