We must all be feminists now 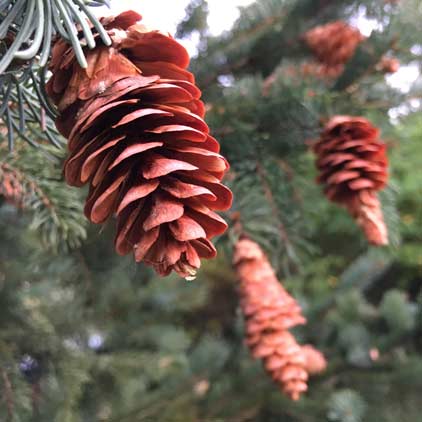 December 6, 2017 / Patriarchy is at the root of all social relations. Until women have as much power as men, we won’t be able to make forward progress on practically anything.

Read ‘We must all be feminists now’ 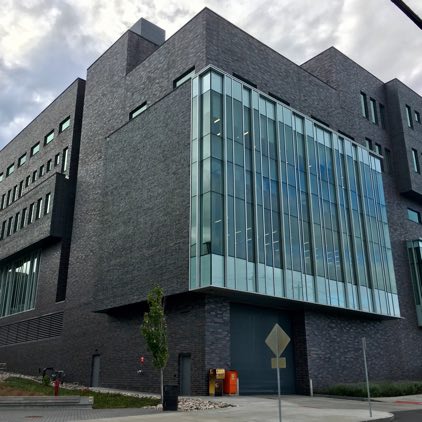 September 9, 2017 / The building that houses the College of Law at Syracuse: modern, but not too chilly. 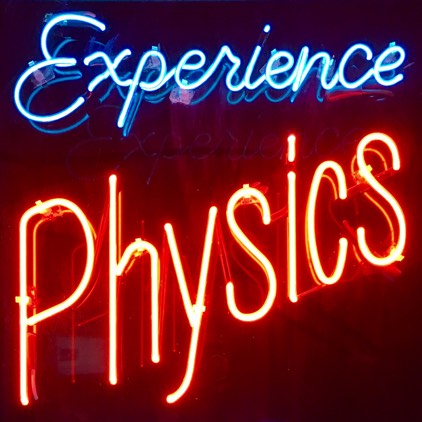 September 5, 2017 / Observed on campus: some fancy neon signage in the Physics building. 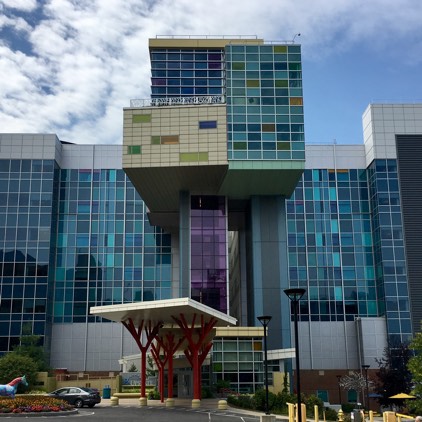 September 4, 2017 / Syracuse architecture: this is the best-dressed hospital in town. 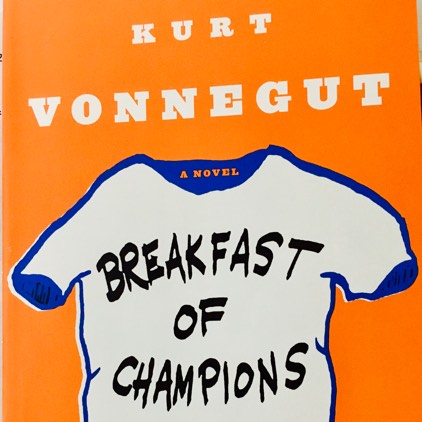 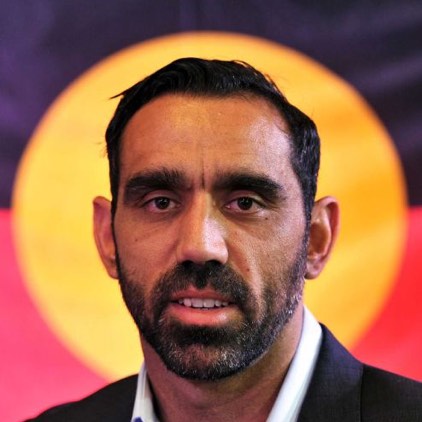 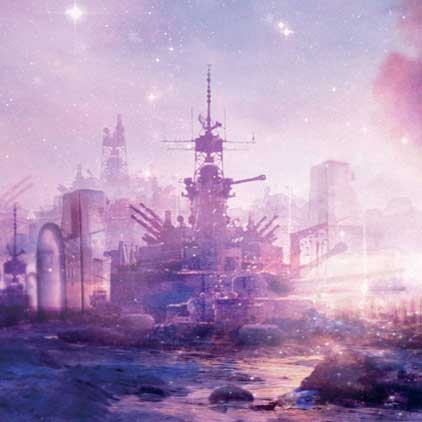 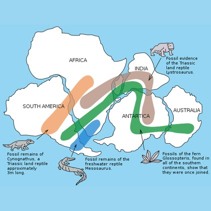 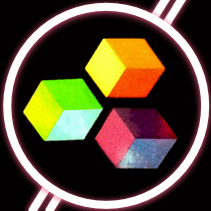 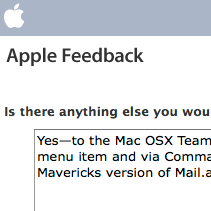 December 24, 2013 / A lot could be said about Mail.app, but for now at least fix the missing plain text option.