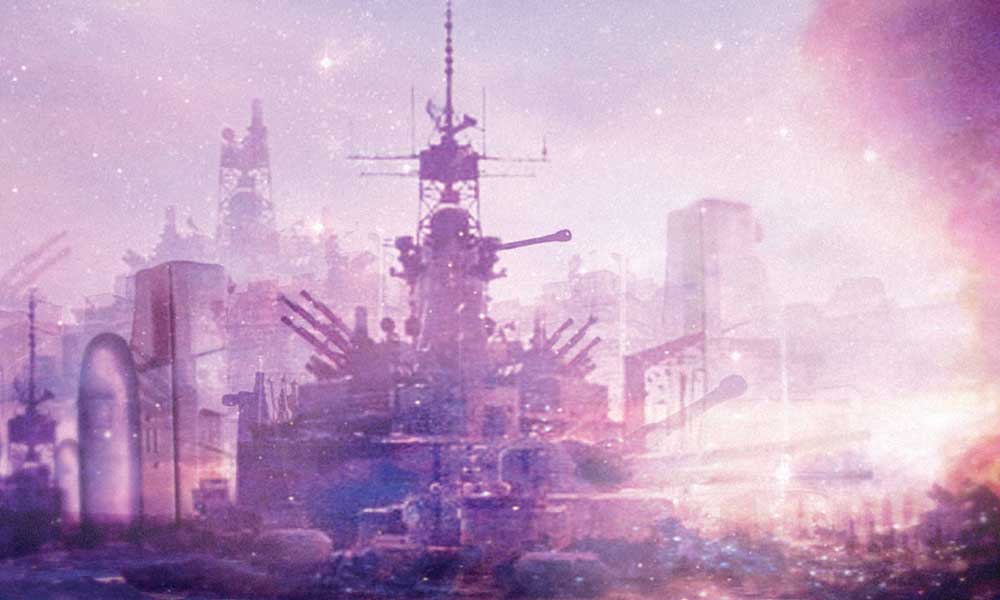 Cover image from Use of Weapons (Orbit paperback, 2008)

With apologies to those already in the know, I feel the need to express my conviction that Iain (M.) Banks was a genius, and is, by those of us nerds who followed his work, greatly missed.

Here’s an example of machine brio: artificial intelligence, very far in the future, sassing a human commander in a world scarcely crazier than the one we’re in now. This was first published in 1990:

“Can I cuddle up with you when you sleep?”

Sma stopped, detached the creature from her shoulder with one hand and stared it in the face. “What?”

Sma was aware of Skaffen-Amtiskaw glowing red just behind her. She brought the yellow and brown device closer to her face. “Listen, Xenophobe—”

“Xeny. You are a million-ton starship. A Torturer class Rapid Offensive Unit. Even—”

“Even without your principle armament, I bet you could waste planets if you wanted to—”

“So what’s all this shit for?” She shook the furry little remote drone, quite hard. Its teeth chattered.

“I don’t know. Do you appreciate being drop-kicked back to the accommodation area?”

“Ooh! What’s your problem, lady? Have you got something against small furry animals, or what?” Look Ms. Sma, I know very well I’m a ship, and I do everything I’m asked to do—including taking you to this frankly rather fuzzily specified destination—and do it very efficiently, too. If there was the slightest sniff of any real action, and I had to start acting like a warship, this construct in your hands would go lifeless and limp immediately, and I’d battle as ferociously and decisively as I’ve been trained to. Meanwhile, like my human colleagues, I amuse myself harmlessly. If you really hate my current appearance, all right; I’ll change it; I’ll be an ordinary drone, or just a disembodied voice, or talk to you through Skaffen-Amtiskaw here, or through your personal terminal. The last thing I want is to offend a guest.”

Sma pursed her lips. She patted the thing on its head and sighed. “Fair enough.”

“I can keep this shape?”

“Oh goody!” It squirmed with pleasure, then opened its big eyes wide and looked hopefully at her. “Cuddle?”

“Cuddle.” Sma cuddled it, patted its back.

She turned to see Skaffen-Amtiskaw lying dramatically on its back in midair, its aura field flashing the lurid orange that was used to signal Sick Drone in Extreme Distress.

Excerpt from Use of Weapons (Orbit 2008, US edition, pp. 74–76). I got my copy from The Strand, where they have a good selection, but you can of course get it via The Book Marauder.†

† Though if you wait until next year you can probably get it on the Kindle Flex™ delivered by a Suburban class Rapid Consumption Unit drone to your iPhone’s current geographic location.