September 17, 2011 / The Tottenham riots have challenged us all to think harder about the world we’re making for ourselves, and the ways that we make our voices heard. 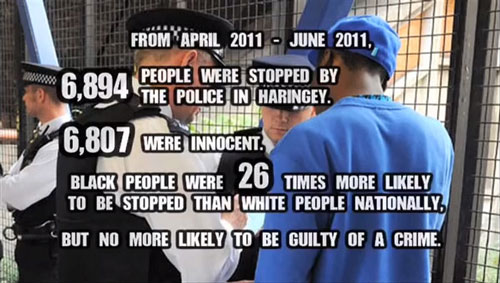 Tottenham is in the London borough of Haringey:

Then on Friday, August 5, 2011 the police shot and killed Mark Duggan, and said that he fired a gun at them when he didn’t. Duggan was a father of three, who had hoped to marry his partner Semone Wilson and move out of Tottenham with his family. 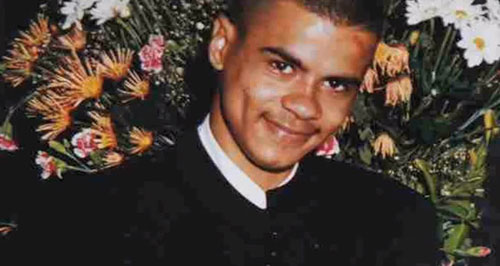 Not long after some residents started burning vehicles and buildings, and other residents allege that the police allowed this to happen without intervening. People’s homes were destroyed. 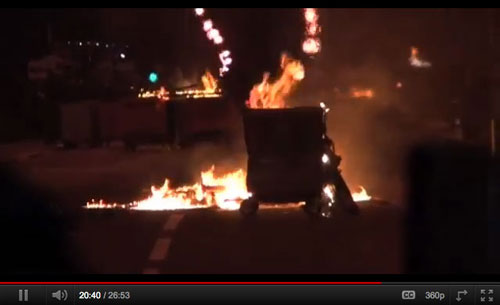 It is simply preposterous for anyone to suggest that people looting in Tottenham at the weekend, still less three days later Salford, were in any way doing so because of the death of Mark Duggan.

But facts need to be joined together

The following week, Paul Gilroy talked about how dealing with these problems involves understanding the “interconnecting parts:”

When I talk about the poverty of the imagination, I mean that we are thinking like people who approach these things through the lens of a privatized world. We only think of these things as individuals, and we don’t see them as connected. The last week has been an amazing class, a primer, to give us the opportunity to understand how these things function today.