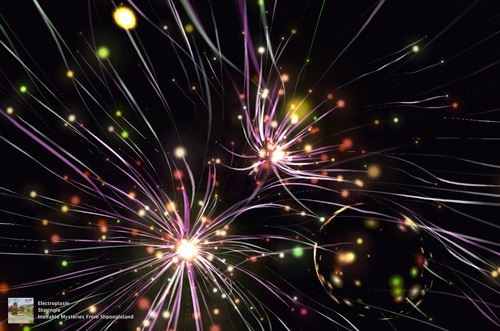 New Shpongle (Ineffable Mysteries From Shpongleland) is about two months away:

Here’s the final track titles that will make up the new Shpongle Album now due for release in November 2009:

I gots the jitters.†

Update: the album now has a Wikipedia page.

Update 2: Ineffable Mysteries ships on November 2 in the U.K. According to Amazon, the U.S. release date is November 28.

† Sidenote: according to the “ships on” Twisted Records link above, Storm Thorgerson designed the CD booklet.