Anything that can go wrong 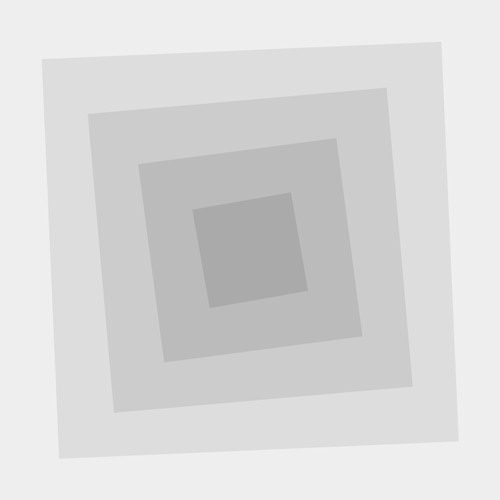 I’ve updated Best Australian Films based on feedback in the comments, and started a new section to mark the changing of the guard. To keep it consistent, anything released since 2008 will go in the Rudd Years, while all 2007 releases will go under Howard. I think Mabo was the real turning point for Australian movies; the Prime Minister thing is a way of giving some shape to the intervening years.

First addition to the new category is Nash and Joel Edgerton’s The Square (2008), which I am keenly anticipating seeing again (DVD in March) because the back of the seat in front of you on the long haul from L.A. to Brisbane is no way to fully appreciate the best new Australian movie in years. The Brothers Edgerton are here to tell you about the terrifying things that can happen to a structured life when you start pulling at threads… Enjoy!