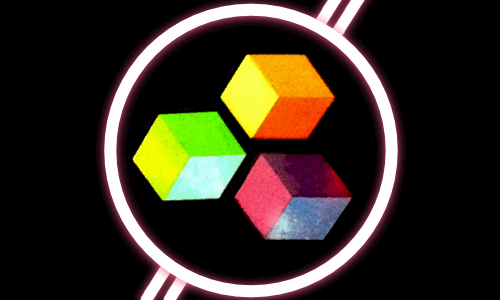 The story of Bitcoin has a lot going for it: mysterious disappearing creator, libertarian ethos, elegant system design, treasure hunt, social unrest, hackers, technobabble, a recent crisis, and my favourite: a sense that despite all the punditry and hype the meaning of it all hangs just out of reach.† So I’m making a list of some resources on Bitcoin, organized from the more accessible to the more technical, as a way of keeping track and in case it’s interesting to you as well.

From the more factual and didactic:

To the more opinionated and speculative:

† Working hypothesis: popularity of Bitcoin could create a system capable of challenging government control, and corporate domination, of the Internet.