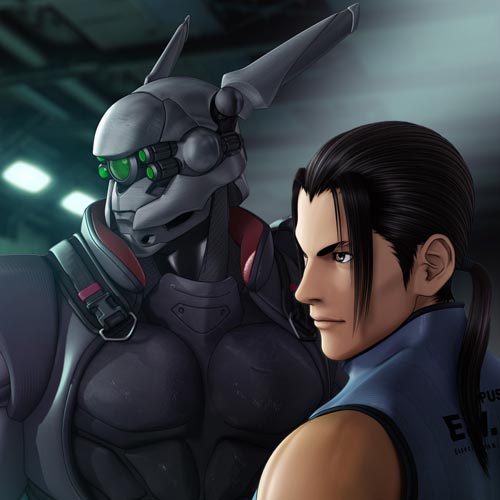 While gettin’ my anime on with a certain streaming video service, I did not expect Appleseed: Ex Machina to be as good as the original film. My skepticism was partly due to a general mistrust of sequels, and partly the amount of 3D rendering, which I just don’t like as much as the hand-drawn anime I grew up on. Happily, it rocks. Shinji Aramaki directs again, and John Woo produces. I bought exactly one manga book while I was in Japan for a few months in 1997, and it was Appleseed. The decision was made using the time-honored technique of “cover coolness discrimination.” I was not disappointed. There’s something captivating about the relationship between Deunan and Briareos set against the backdrop of a fallen future utopia. The two Appleseed films do justice to Shirow Masamune’s creation. Masamune also created the Ghost in the Shell series, which heavily influenced the mythology and aesthetics of The Matrix Triology.